Curves of the Spine

The curves of the spine add immense strength to this columnar structure. These can be divided into primary (thoracic & sacral) & secondary (lumbar & cervical) curves. The kyphotic curve of the thoracic & sacral regions is the first to develop when we are babies in the fetal position. While the lordotic curve of the lumbar & cervical regions do have some genetic coding involved, these are often developed later as they are based on the experience of our bodies & what pressures & tensions are placed on our bodies through those activities. 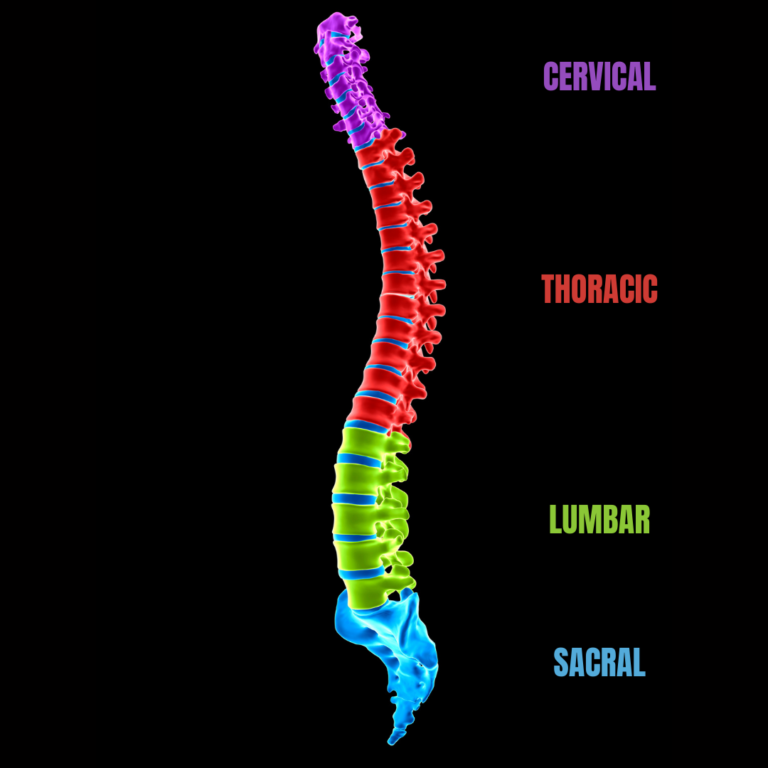 The spine is quite literally the core of our body & a key anatomical component for accessing & understanding our nervous system as the spinal column contains the all important spinal cord. The spine is comprised of 33 bones that are designed to support weight as they stack atop one another. Between each vertebrae, there are fluid-filled cartilage discs that absorb shock & create space for the nerves coming off of the spinal cord to feed their tissues. If there isn’t enough space, the bones or discs may press on the nerve roots, often resulting in a painful sensation down that nerve line. Balance among the surrounding muscles of the spine is key to prevent or minimize long-term disc injuries such as bulging discs, ruptured discs, & herniated discs, though disc injuries can also stem from genetic code, age, & disc degeneration.

The space as created by the discs also allows for movement of the spine. The flat surfaces along the tops & bottom of each vertebra are called facet joints. These vary in size & orientation & allow for or restrict movement depending on where they are located along the spine.

Movements by Region of the Spine

The movements of the spine depend on the region & movement we are targeting.

The spinal muscles share one communal goal – to stabilize & keep the spine upright. The smallest & deepest of these are the rotatores muscles. They attach to the spine directly & help to support the skeletal structure of the spinal column.

The quadratus lumborum (QL) primarily functions as a stabilizer of the spine, though it does assist in spinal flexion & extension. Its attachments run from the top of the pelvis to the lowest rib & transverse processes in the lumbar spine.

As their name implies, these muscles help keep the spine upright & erect. The group is comprised of the spinalis, longissimus, & iliocostalis muscles, which span from the cervical vertebrae all the way to the sacrum. The most lateral muscles, the longissimus & iliocostalis attach onto the ribs & use them to help extend the spine. These muscles work in opposition to our abdominals & primarily function to extend the spine as it relates to backbends in our yoga practice.

The anterior longitudinal ligament (ALL) attaches to the front of the vertebrae & runs from the bottom of the sacrum to the base of the skull. Its thick tissue interweaves itself into the fabric of the connective tissue & bones of the spinal vertebral discs. This ligament, along with the ligamentum flavum ligament, become taught during spinal extension & prevents the spinal vertebrae from moving too far apart.

The posterior longitudinal ligament (PLL) attaches to the back of the vertebrae & also runs the length of the spine, connecting the vertebrae & the discs. It is a good bit skinnier than the ALL. It functions opposite the ALL & becomes taught during spinal flexion. The supraspinous & interspinous ligaments also resist spinal flexion. The supraspinous ligament attaches the tips of the spinous processes together while the interspinous ligament runs between the spinous processes.

The Duality of Ahimsa

“Care of Others” vs. “Care of Self” The Three Gunas in Minimalism In the lens of ecosex & its overlaps with minimalism, the Yama, “Ahimsa”

Bandhas are, above all else, an energetic awareness of ourselves. When executed properly, Uddiyana bandha, or upward-lifting lock, allows us a deep connection to the

As we have seen, any movement in hand affects the joints in the upper kinetic chain located above the hand. Namely, the elbow & shoulder joint. The muscles 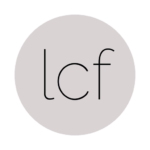